HELENA, MT – Grammy-winning Country superstar Clint Black and his wife Lisa Hartman Black are hitting the road again for year two of the “Mostly Hits & the Mrs” Tour with special guest Lily
Pearl Black. They will be making a stop at Helena Civic Center on Friday, December 9th at 7:30pm.

Tickets start at $50.00 plus applicable fees and are available at the venue Box Office and helenaciviccenter.com. Clint and Lisa VIP Experience
packages available!

About Clint Black:
Clint Black surged to superstardom leading the fabled Class of ’89, with five consecutive singles from his triple platinum debut album, “Killin’ Time,” reaching #1; a feat never accomplished
before in any music genre. He followed that with his second album, certified triple platinum “Put Yourself in My Shoes,” followed by a string of certified gold and multi- platinum albums. Black has earned 22 #1 singles and 31 Top 10’s, making him one of the most successful singer/songwriters of the modern era. He has sold more than 20 million records and has received dozens of major awards and nominations including a GRAMMY and stars on both the Music City and Hollywood Walk of Fames. In 2021, Black launched Clint Black Cowboy Coffee, a line of Texas-roasted coffee available at clintblackcoffee.com. Black also hosts and co-produces “Talking in Circles with Clint Black,” which just completed a successful second season on Circle TV. The talk show is a behind-the-scenes conversation with two entertainers talking “shop.” Guests have
included Tim McGraw, Brad Paisley, Joe Bonamassa, Dennis Quaid and Luke Combs to name a few. The show will begin its third season in September and airs Saturday nights at 10 p.m. EST following Opry Live.

About Lisa Hartman Black:
Lisa Hartman Black starred in the iconic TV show “Knots Landing,” which launched her career in a formidable array of movies and mini-series. With her prowess as an actress and her high TVQ, Lisa assured top ratings for the networks with her performances in “The Operation” with Joe Penny, “Roses Are for The Rich” with Bruce Dern, “Beverly Hills Cowgirl Blues” with James Brolin and “Without A Kiss Goodbye” with Chris Meloni and Cloris Leachman. She starred in three mini-series: “Valley of the Dolls,” “2000 Malibu Road” and Judith Krantz’s “Dazzle.” Lisa and Clint starred together in “Still Holding On: The Legend of Cadillac Jack” and “Flicka: Country Pride.” Lily Pearl joined in the cast of the latter at age nine. Clint and Lisa released their Grammy-nominated duet, “When I Said I Do,” in 1999, which won an Academy of Country Music Award. The two were a part of “The Masked Singer,” season 4, as the first-ever duo, “The Snow Owls.”
VIP Package Details:
(1) Ticket in Price Level 1, 2 or 3
(1) Personalized video from Clint Black & Lisa Hartman Black to purchaser
(1) Limited edition, signed, tour poster
(1) 12 oz bag of Clint's Cowboy Coffee
(1) Mostly Hits & The Mrs. LIVE CD signed by Clint & Lisa
VIP Packages included in all seats showing "VIP" 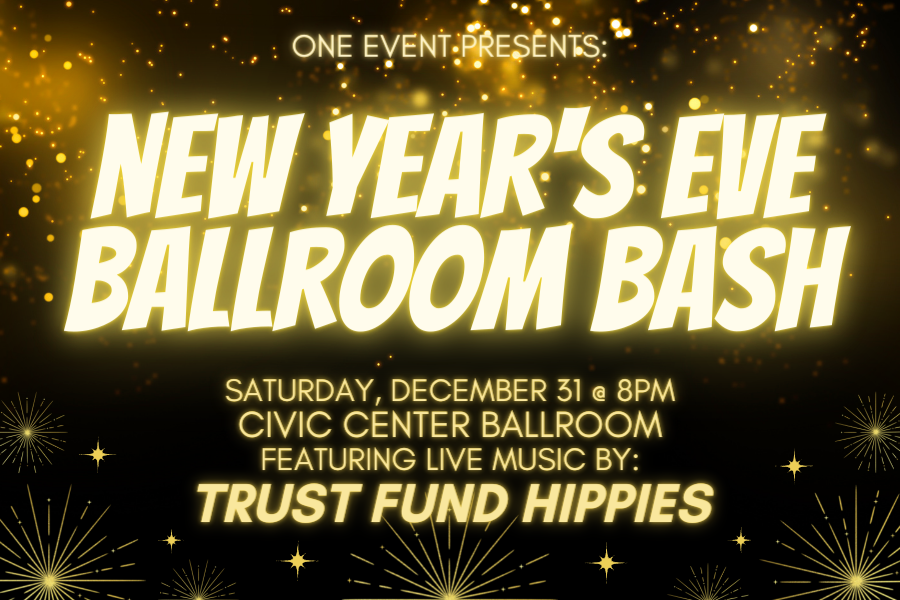